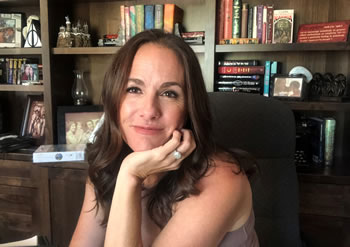 As a child, Cassie wanted superpowers and to be like Princess Leia, fighting the Empire alongside unlikely heroes. She also wanted a pet tiger. Suffice it to say, she lost herself in books, from fantasy to sci-fi to a suspenseful romance.

Cassie grew up in Albuquerque, New Mexico, graduating with a degree in marketing, and marrying her husband, Louie. After a few years in the business world, she became a stay-at-home mom, raising her two sons, Tyler and Chase. Her passions in life are her faith and her family. And now, writing—creating worlds where adventure awaits. 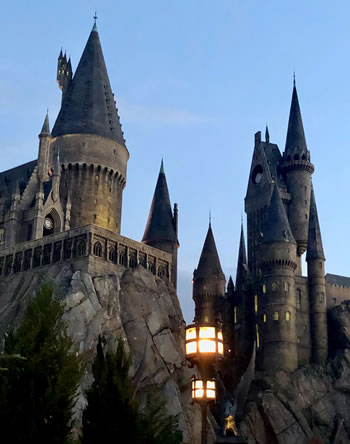 Writing a novel had swirled in the back of Cassie’s mind since she was young, but she didn’t pursue it until the empty nest loomed in front of her and vacant bedrooms had her asking, “now what?” She ferociously learned the craft of writing, and after more than a year of characters arguing in her head, she finished her award-winning debut novel, Chasing the Darkness. The second book in The Darkness Trilogy, Embracing the Darkness, is now available and has won two awards. Cassie is currently working on the third book.

Her first love of all that’s magical is Harry Potter; however, she’s still surprised the Sorting Hat put her in Slytherin, even though her family is not.

Cassie lives and works out of her home in Albuquerque, New Mexico, where she enjoys coffee and sunrises, golfing with her husband, and pestering her two adult children. 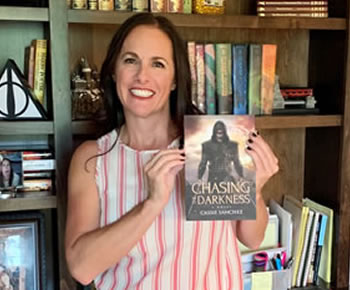 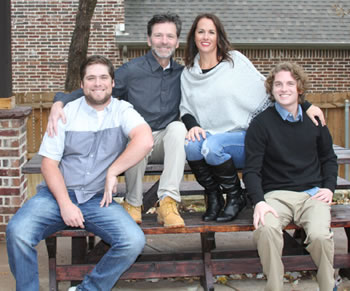 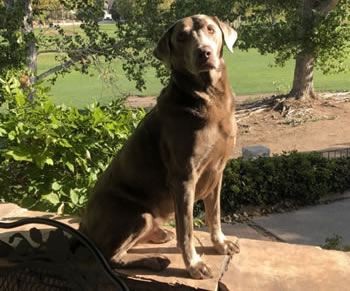 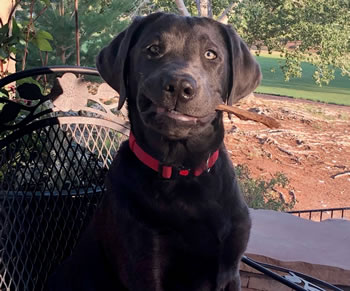